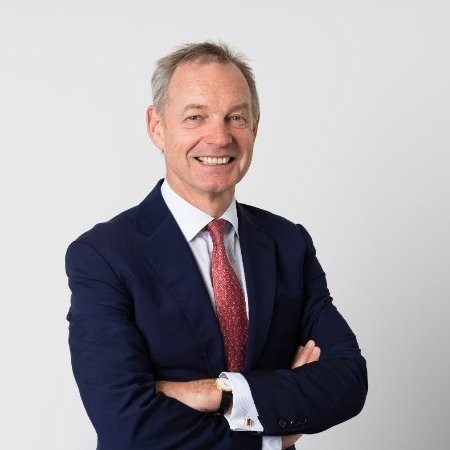 Richard is a senior banker with 40 years of experience, most recently at Barclays from 2000 to 2016. Richard was Chairman of Financial Institutions Investment Banking at Barclays, and prior to that Co-Head of Global Finance EMEA from 2009 to 2014. In this role he was responsible for Debt and Equity Capital Markets, Loan Syndication and Leverage Finance across the EMEA region. From 2000 to 2009, Richard was Head of FIG (Financial Institutions Group) at Barclays Capital, responsible for Coverage, Balance Sheet Advisory and Securitisation. Prior to Barclays, Richard was an MD at Salomon Brothers in London from 1990 to 1999, where he was Co-Head of DCM and then Head of Financial Institutions EMEA. Richard has extensive experience of origination and execution in debt, equity and equity linked transactions, as well as advisory experience in financial services across a number of jurisdictions. Over the years, clients that he has transacted with or advised, include most UK, Irish, Scandinavian, and Spanish banks, as well as a number of major European insurance companies. In addition to his Advisor role at agora, he is also a Director of Stedman Denny Ltd, an FCA authorised corporate finance boutique, where he is currently involved in capital raising and advisory projects for clients in the UK and Africa.

Meet the rest of the team 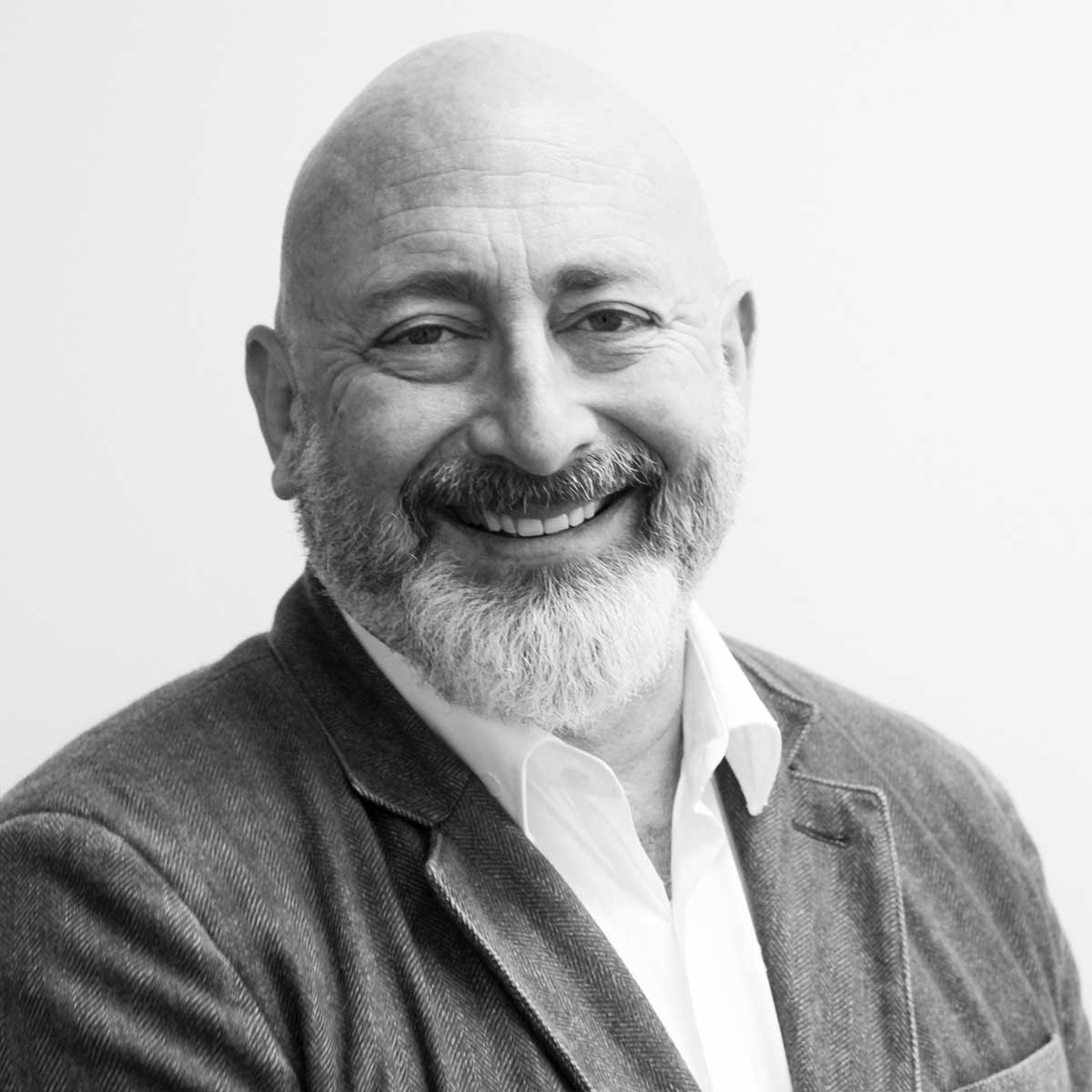 Charlie has been continuously involved in the international bond markets since the 1980s, responsible for numerous transactions in multiple markets and in the creation of cornerstone… 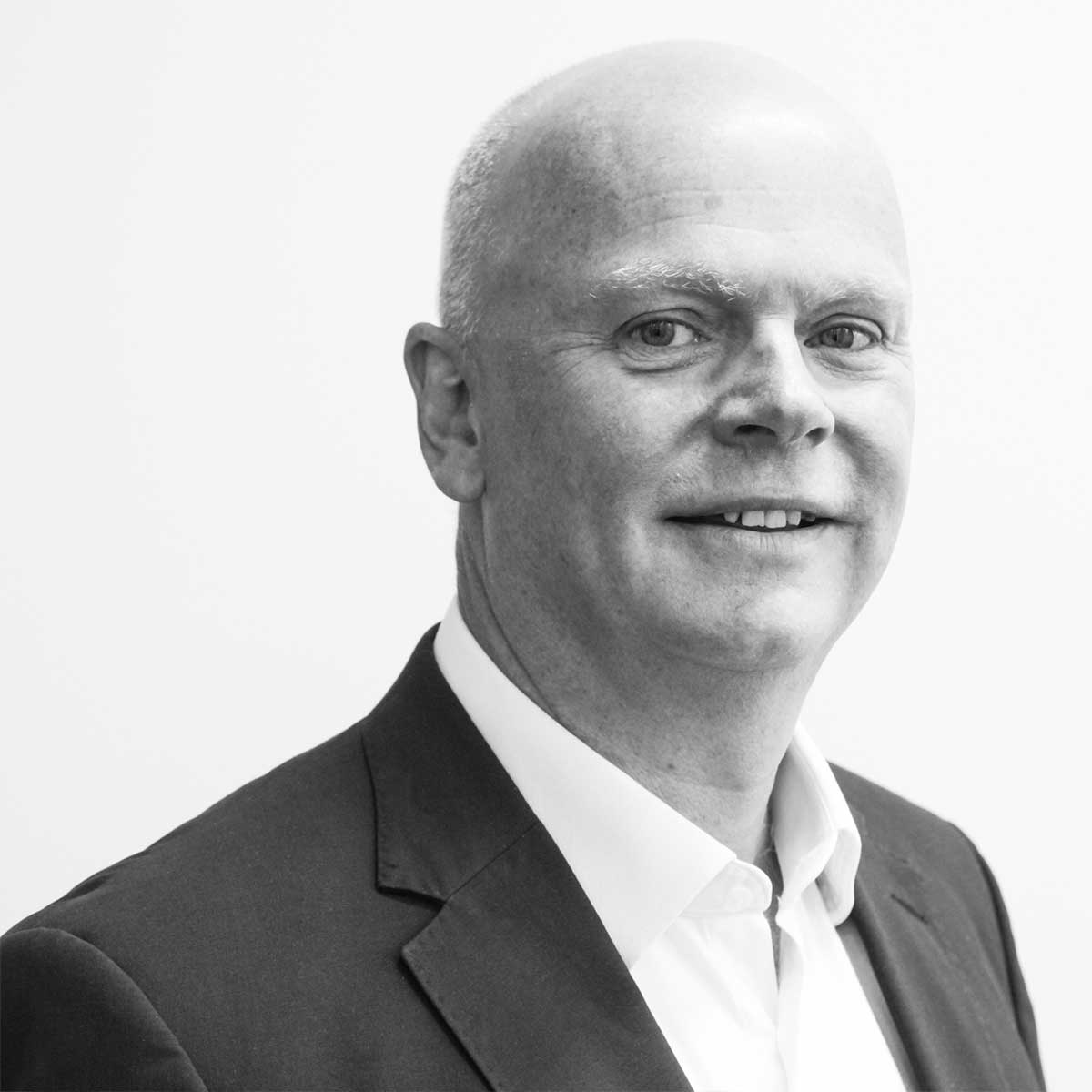 Prior to joining agora, Tony spent 16 years at Ipreo in the fixed income primary markets developing technology platforms and overseeing their growth in the market place. 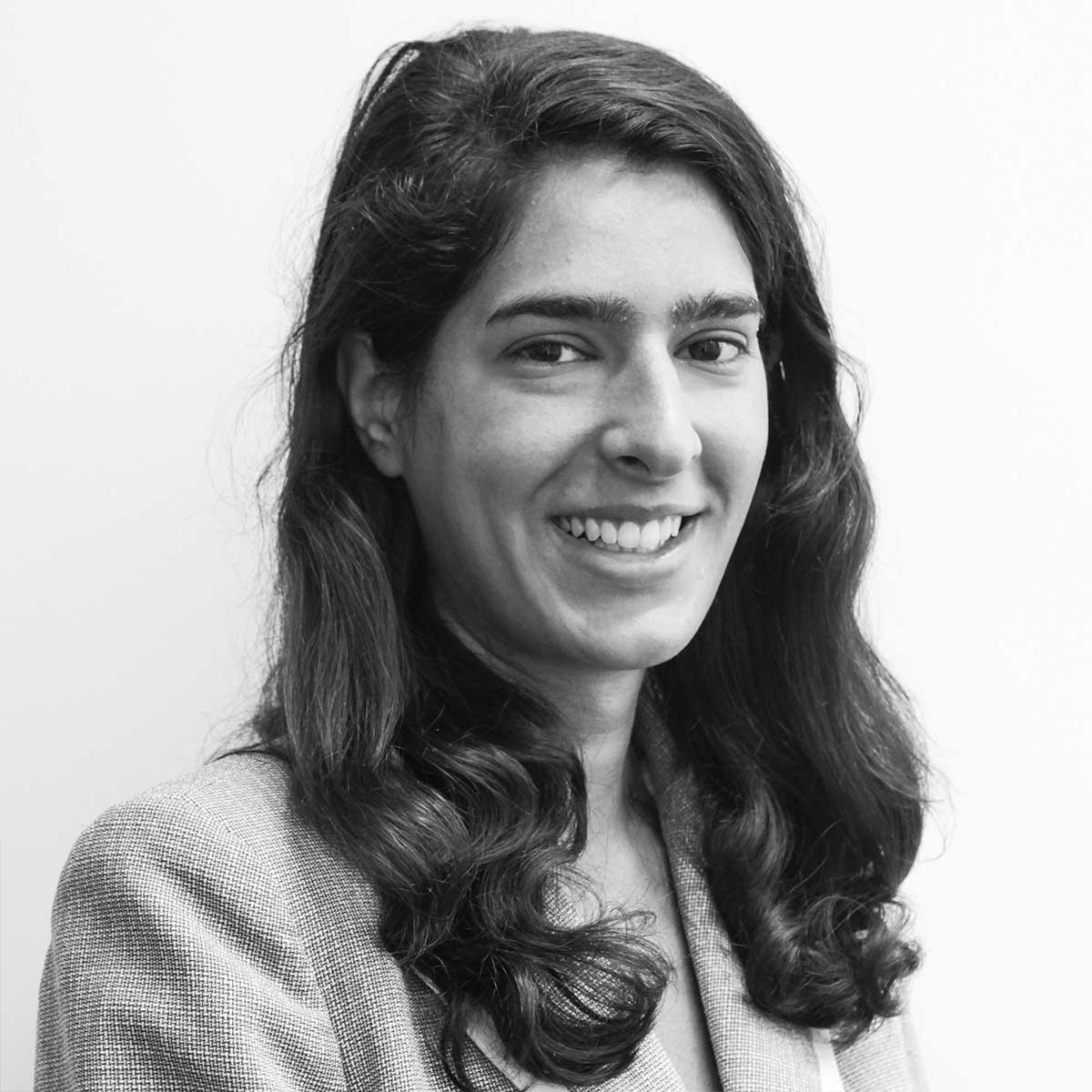 Yassamin Issapour is the CFO and a founding team member of agora.

Naveed has a background in investment banking and asset management, having spent 13 years in a variety of roles for JPMorgan, BAML and HSBC. 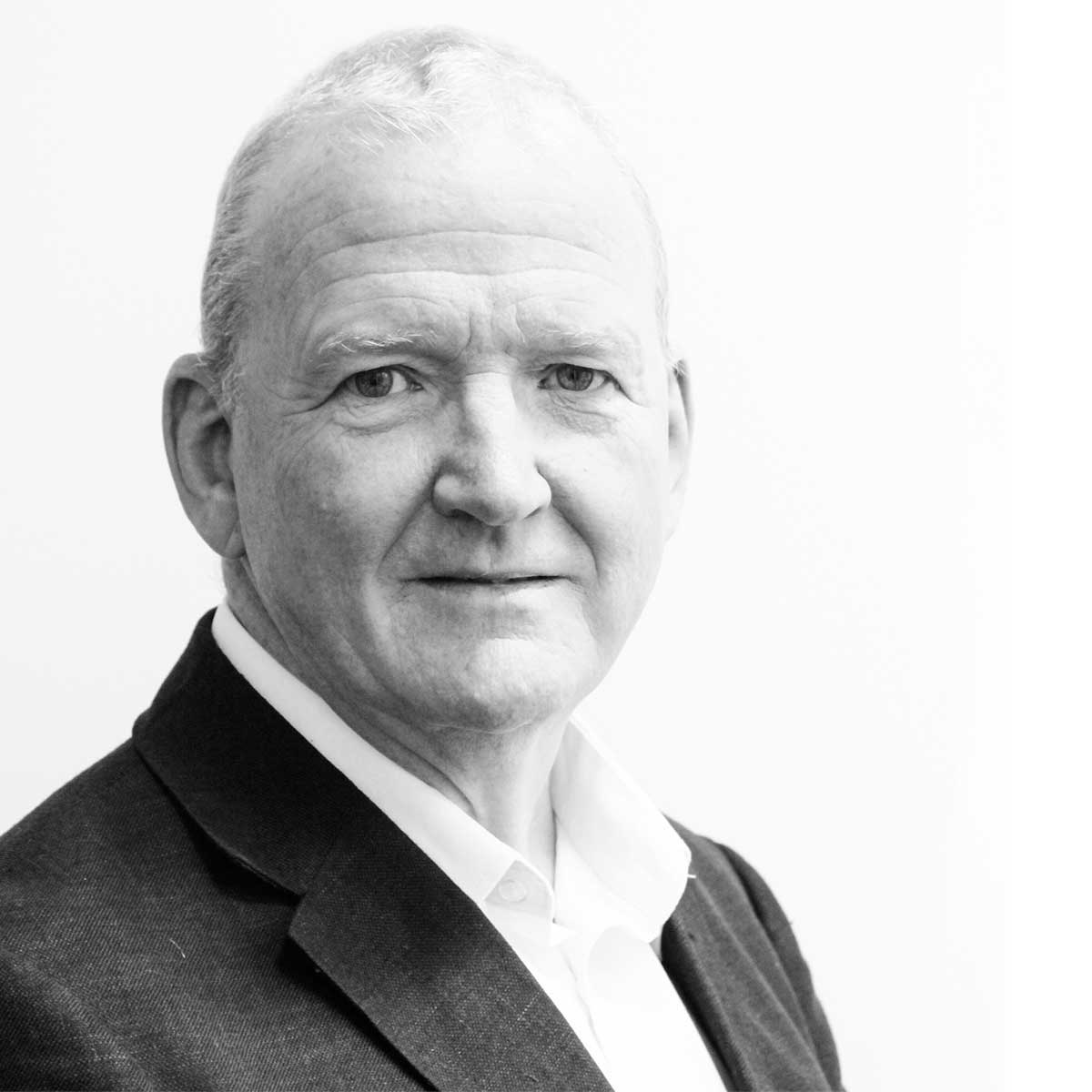 Dermot has a background in law and real estate. He joined Slaughter and May in 1985, becoming a partner in 1991. He retired from the firm in November 2013, after more than 22 years as a partner…

Dimitris joined agora in December 2020 as a Platform Engineer.

Durand Dsouza is Senior Engineer at agora.  He has spent his career designing, developing and supporting business critical applications in finance and betting sectors.

Head of Client Management and Support

Julita joined agora in April 2022 as Head of Client Management and Support. 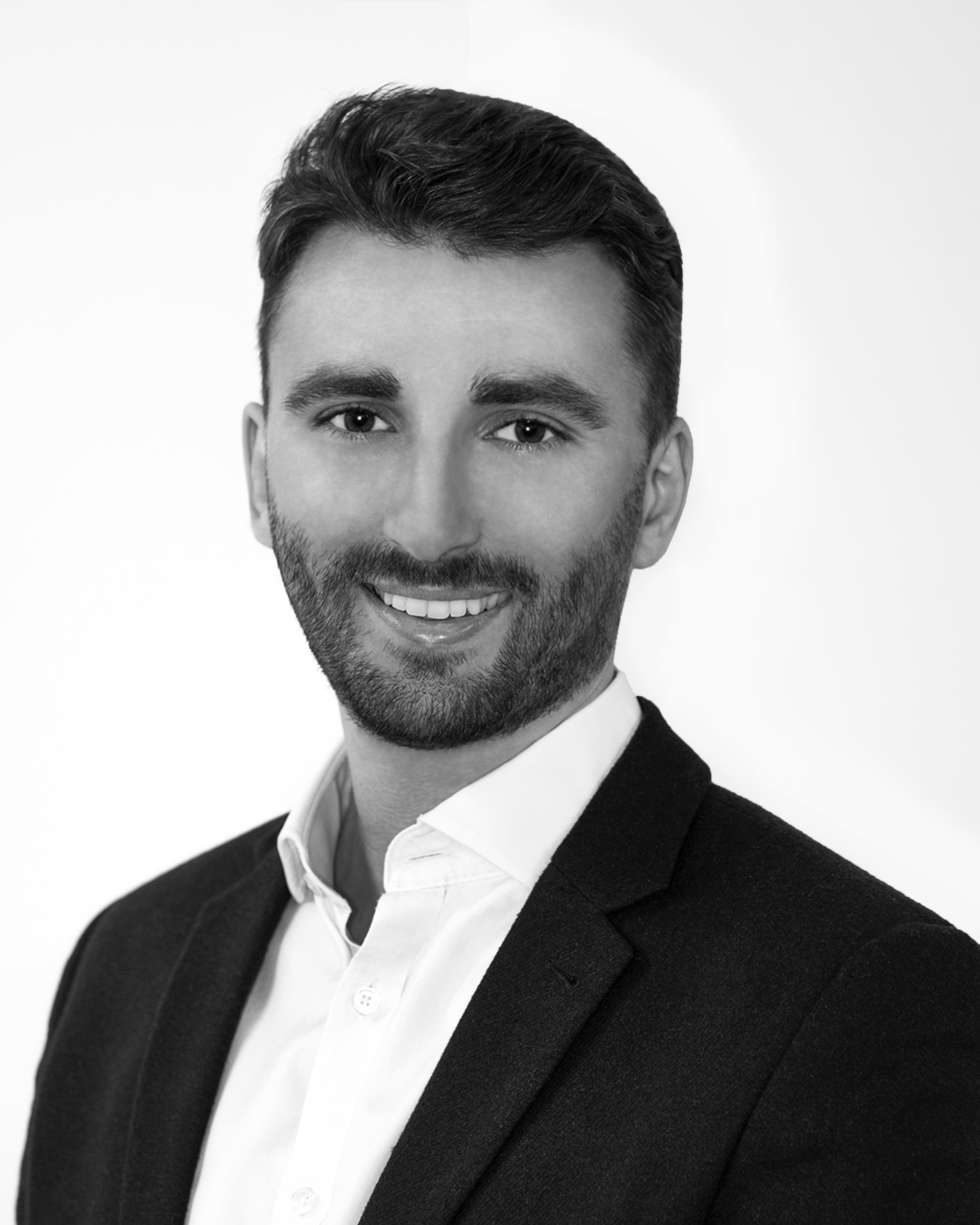 Luc is bringing his experience in Product Development and Delivery from his previous roles at Santander Investment Bank, HSBC and Barclays to drive product innovation and efficient delivery to Agora. 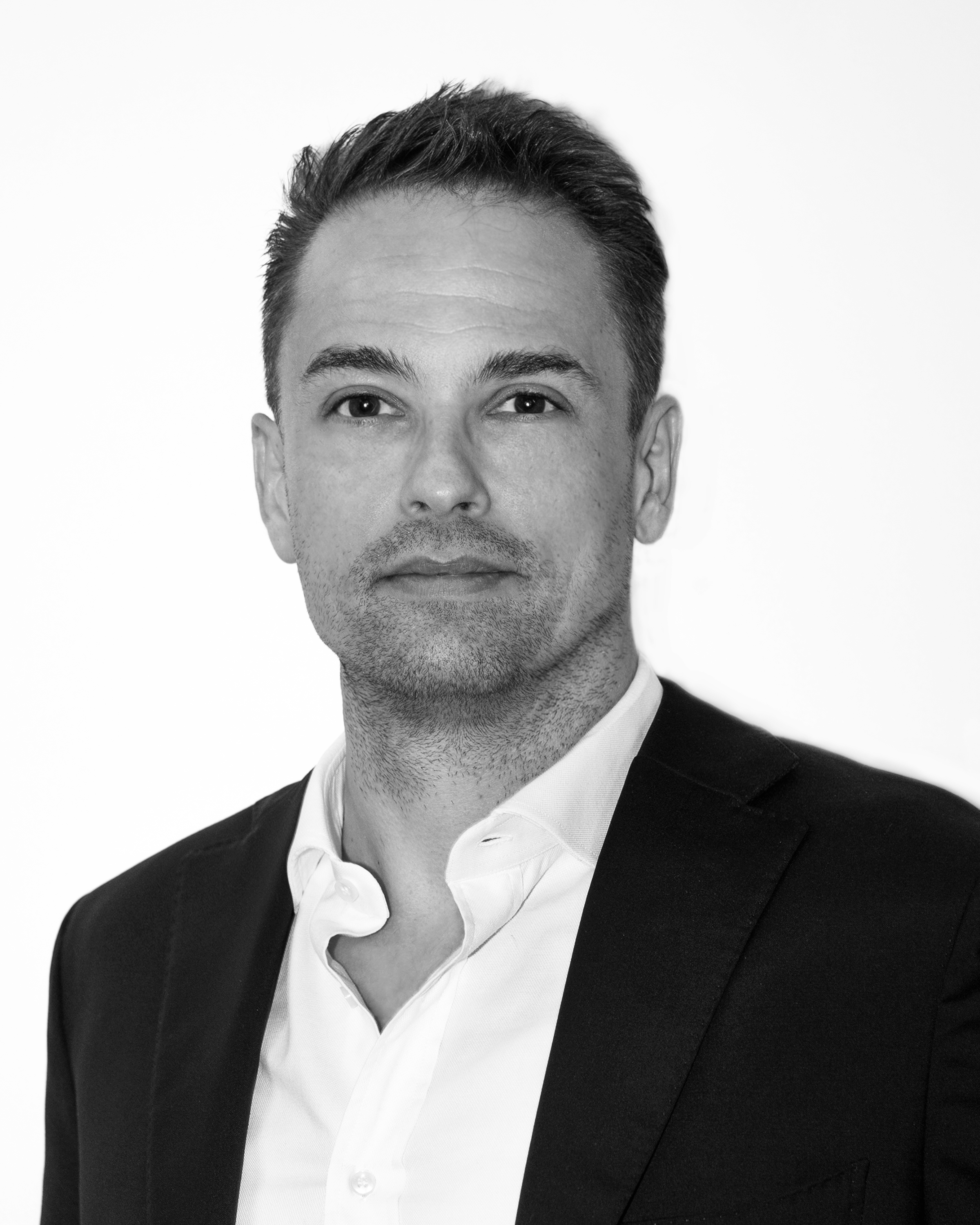 Head of Structured Products and EMTNs

Filippo has been selling, structuring, and trading Structured Products for almost 20 years across juridictions, wrappers and distribution channels.

Paul is a Principal Engineer in product development and has over 20 years' experience in financial technology, in a variety of hands-on and leadership roles. 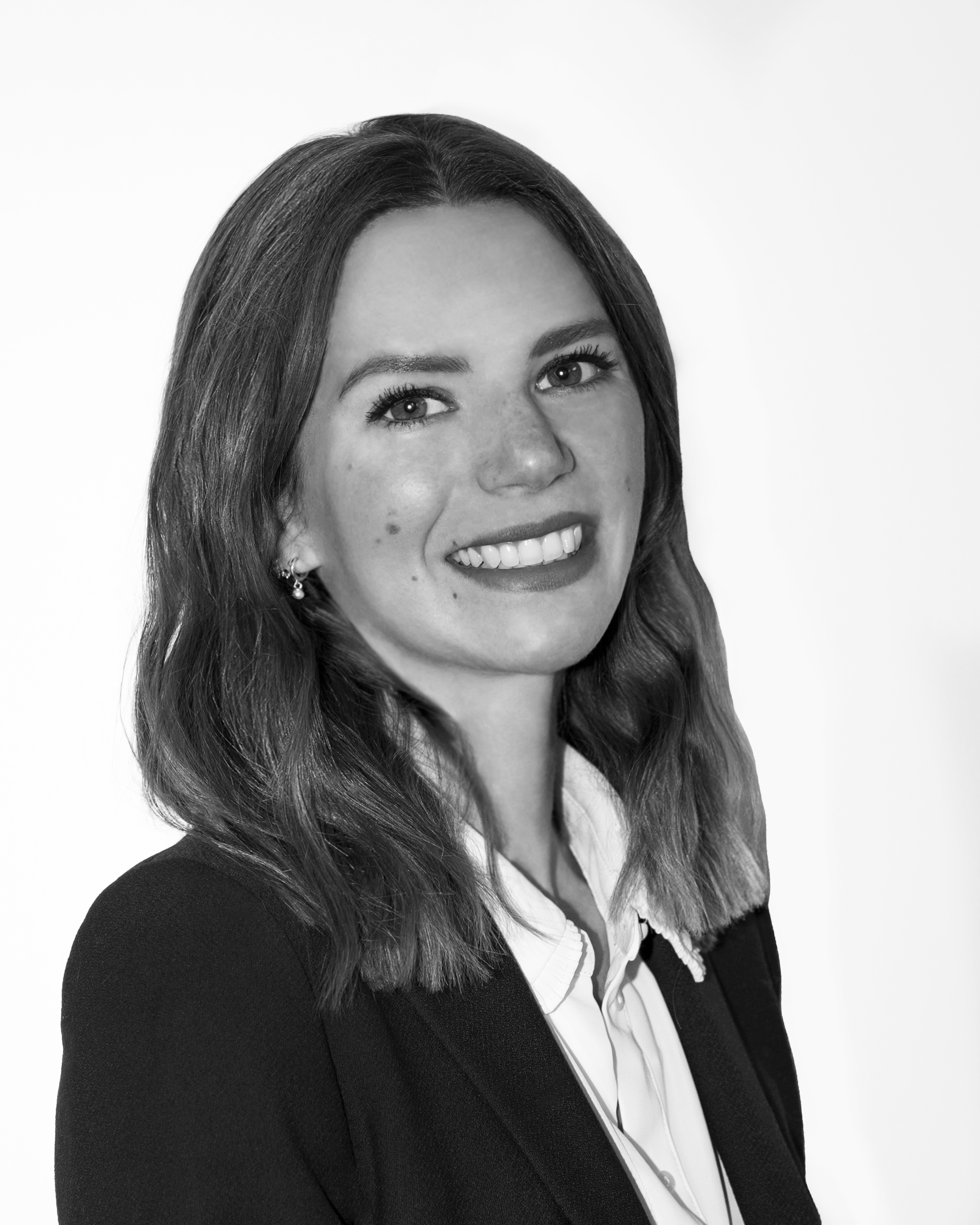 Sarah is the Business Development Director for agora with a background in investment banking (M&A, financial sponsors and risk management), as well strategy and operations for the software industry.

Kirsten joined agora in September 2021 as a Business Operations Manager. 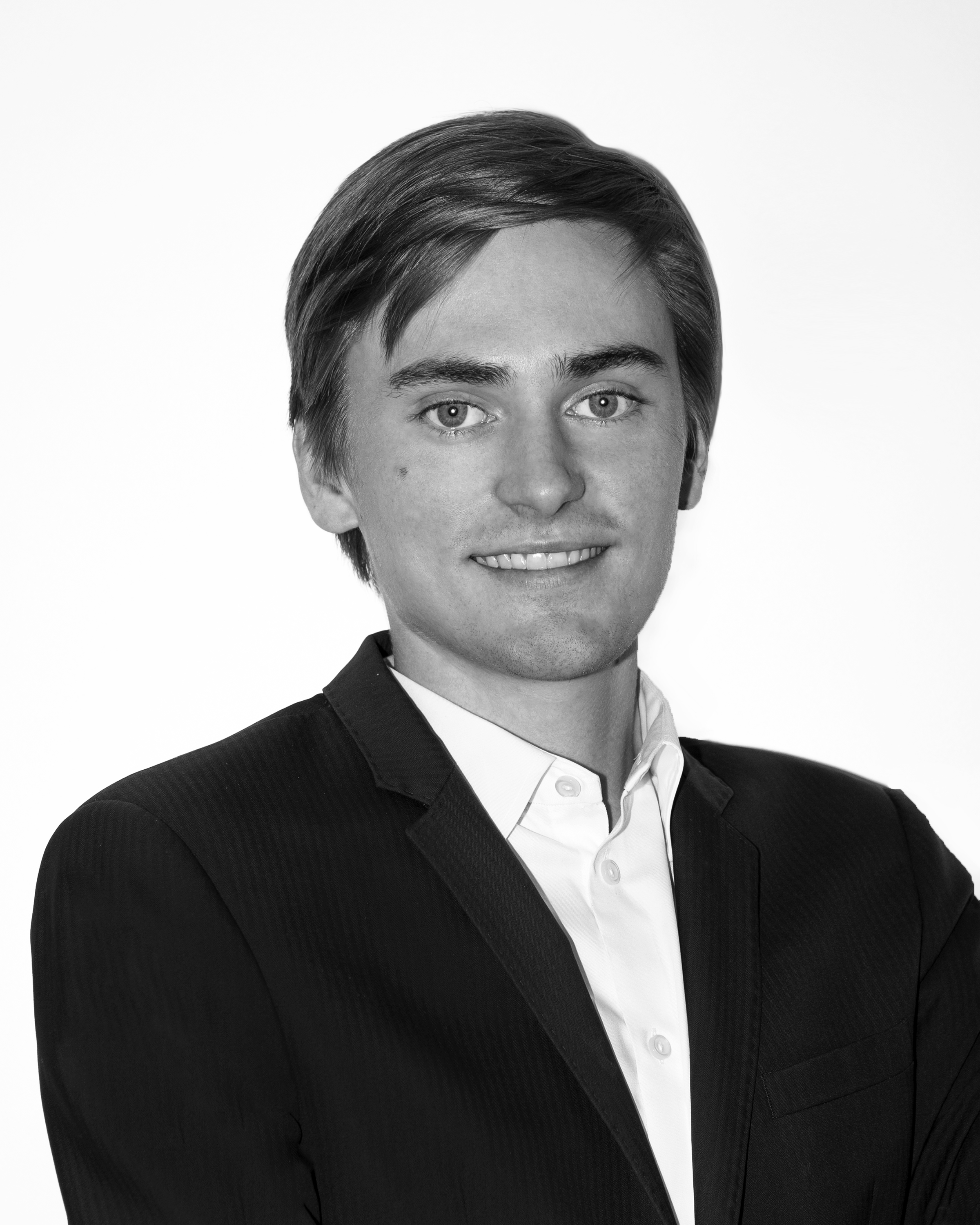 Jacques is an Associate in the Business Development team at agora, having joined in March 2021 after nearly 4 years at Bloomberg in London working in the Fixed Income Advanced Analytics team before joining the French sell-side sales team.

Sharan joined agora in July 2021 as a Product Owner.

Mike is agora's Chief Programmer. He has a long history of tackling technical challenges in the finance, telecommunications and networking industries along with operation experience in stock broking.

Adan is a Principal Engineer at agora.

Jules is a Principal Engineer at agora. 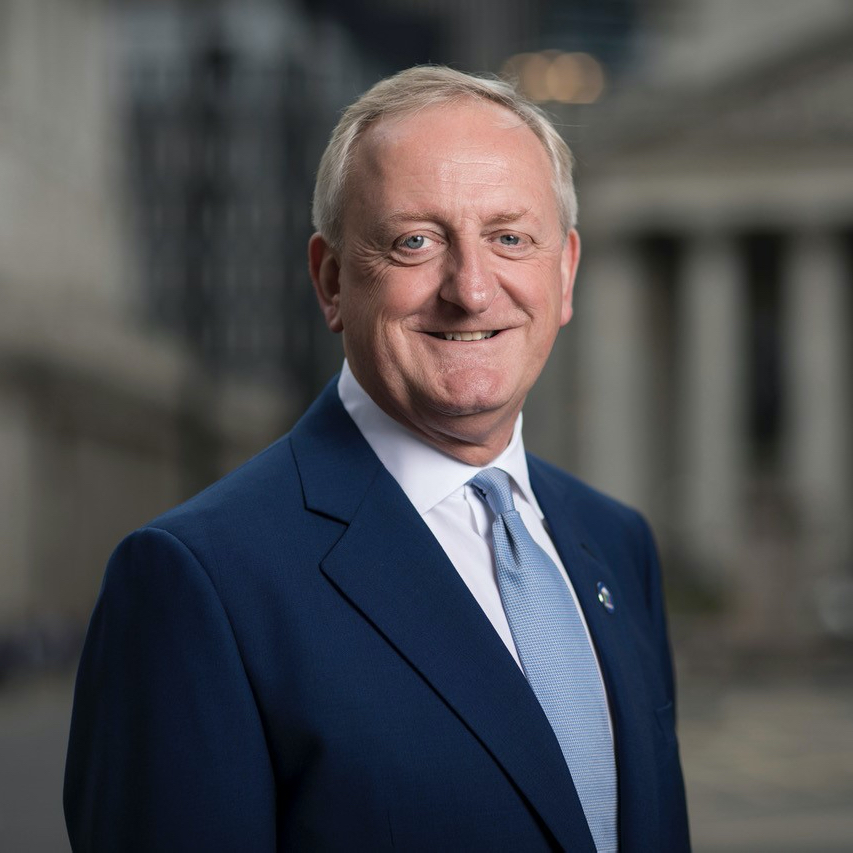 Peter Estlin is an independent director of Rothschild & Co and Chair of FutureDotNow, a coalition of organisations striving to boost digital skills across the UK. 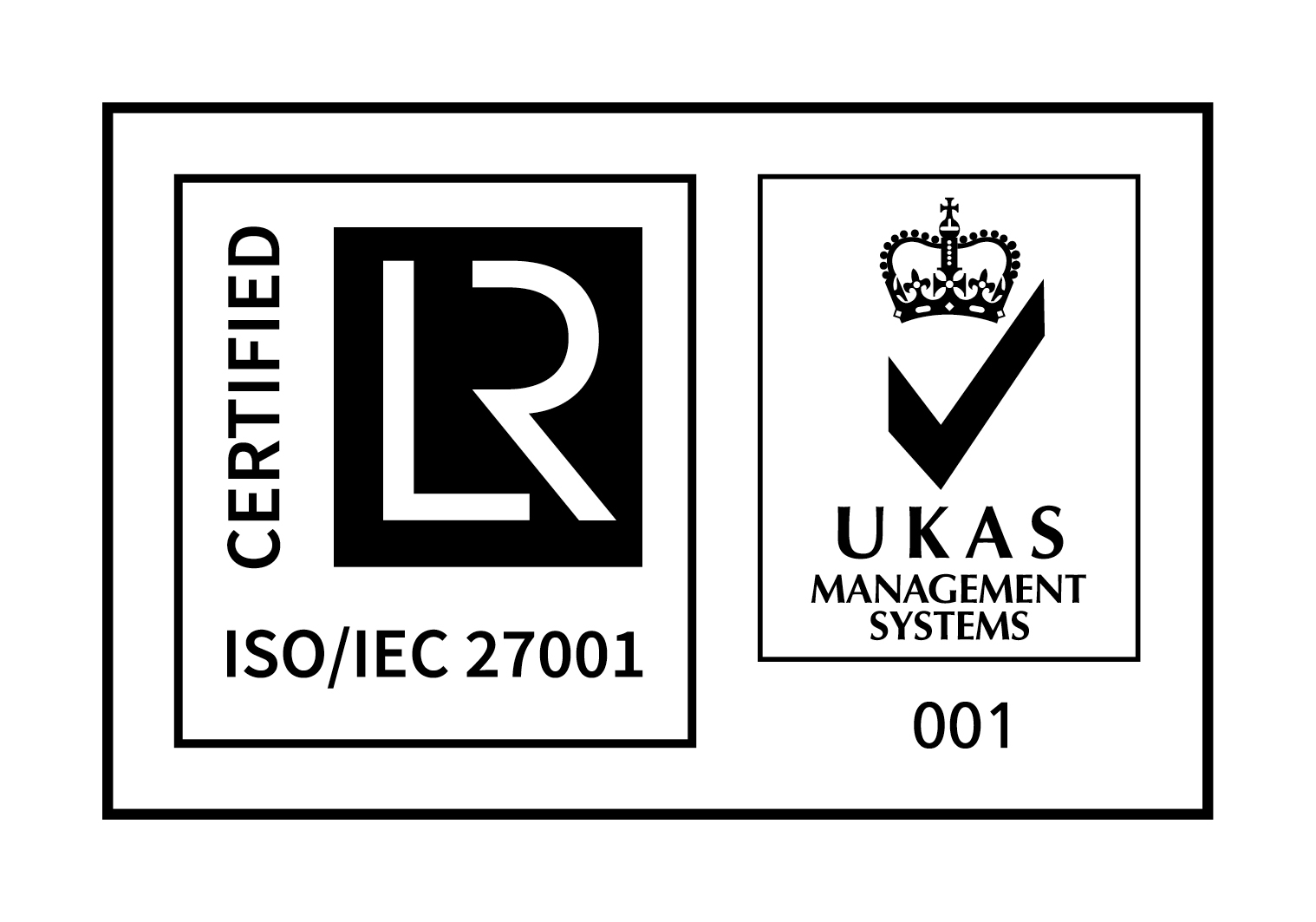